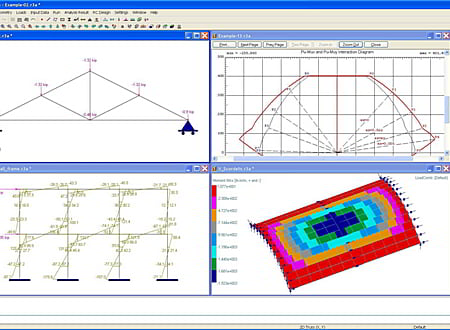 Real3D-Analysis has been rated 3.4 out of 5 points. A total of 10 votes cast and 1 users reviewed the software.