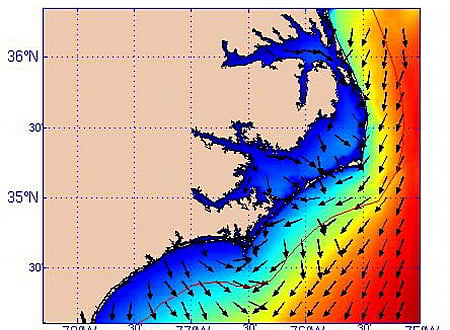 SWAN accounts for the following physics:

SWAN computations can be made on a regular, a curvi-linear grid and a triangular mesh in a Cartesian or spherical co-ordinate system. Nested runs, using input from either SWAN, WAVEWATCH III or WAM can be made with SWAN.

SWAN does not account for Bragg-scattering and wave tunneling.

The ANSRuop computer program is specialized structural analysis software, designed for scientific research as well as to aid practicing engineers.

No one has rated SWAN yet. Be the first to rate this product.

This software is a complete hydrology package included as a number of separate executable files.

CSiPlant is an integrated engineering software product for analysis and design of piping systems and frame structures, .