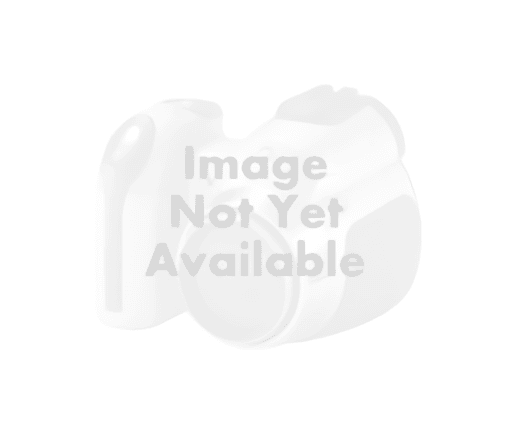 The computer program (HST3D) described in this report simulates heat and solute transport in three-dimensional saturated ground-water flow systems. The equations that are solved numerically are (1) the saturated ground-water flow equation, formed from the combination of the conservation of total-fluid mass and Darcys Law for flow in porous media; (2) the heat-transport equation from the conservation of enthalpy for the fluid and porous medium; and (3) the solute-transport equation from the conservation of mass for a single-solute species that may decay and may adsorb onto the porous medium. These three equations are coupled through the dependence of advective transport on the interstitial fluid-velocity field, the dependence of fluid viscosity on temperature and solute concentration, and the dependence of fluid density on pressure, temperature, and solute concentration.

Numerical solutions are obtained for each of the dependent variables: pressure, temperature, and mass fraction (solute concentration) in turn. Finite-difference techniques are used for the spatial and temporal discretization of the equations. When supplied with appropriate boundary and initial conditions and system-parameter distributions, simulation calculations can be performed to evaluate a wide variety of heat- and solute-transport situations.

The HST3D code is suitable for simulating ground-water flow and associated heat and solute transport in saturated, three-dimensional flow systems with variable density and viscosity. As such, the code is applicable to the study of waste injection into fresh or saline aquifers, contaminant plume movement, saltwater intrusion in coastal regions, brine disposal, freshwater storage in saline aquifers, heat storage in aquifers, liquid-phase geothermal systems, and similar transport situations. For most applications, only the heat- or the solute-transport equation is solved in conjunction with ground-water flow. Three-dimensional Cartesian and axisymmetric, cylindrical-coordinate systems are available.

Pipe Flow Wizard is able to perform four different flow and pressure drop calculations on a single pipe depending on the known information.

Submit a review about HST3D software with your social media profile

No one has rated HST3D yet. Be the first to rate this product.